Here are the instructions how to enable JavaScript in your web browser.

Keen followers of our quarterly Rent Index will remember that in Q2 of this year, the UK rental market was in recession in almost every part of the country. 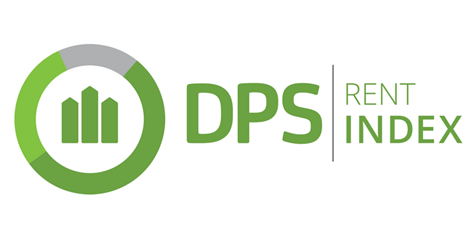 This was the third consecutive quarter that the UK average rent fell. If it falls again in Q4, it will be only the second time that there has been a full year of quarterly decreases since records for the Rent Index began in 2007 (the last year of decline was between Q4 2008 and Q3 2009).

A look at the specifics 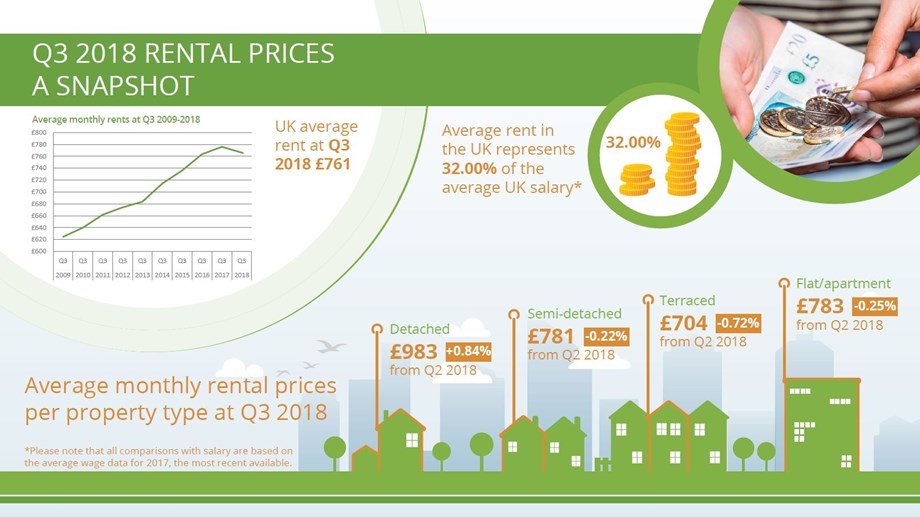